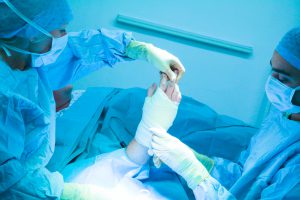 Mr Younis was born and raised in Blackburn and studied medicine at Cardiff University.  He then completed his basic and higher surgical training in the Northwest of England.  Mr Younis was the recipient of two international awards allowing him to further his training at the McGill University Hospital in Montreal, Canada and the Insitut de la Main in Paris, France.

My Younis has been involved in a series of quality improvement projects at the East Lancashire Hospitals NHS Trust culminating in the award of Clinical Excellence Awards in consecutive years. 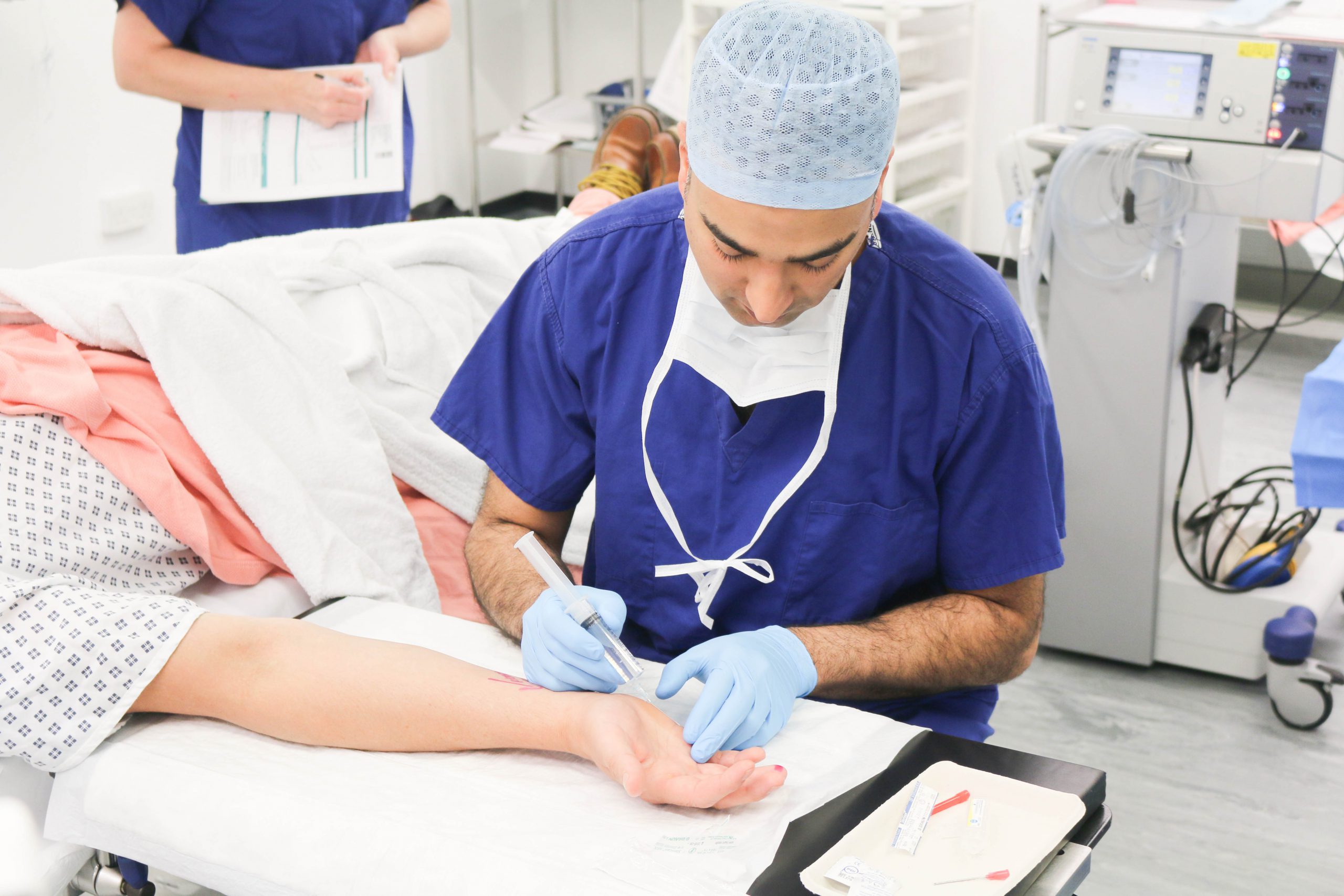 Mr Younis was part of the Transformation Project that was responsible for the development of the purpose-built Elective Centre at Burnley General Hospital. He also jointly led the fracture clinic re-design project that has resulted in remarkable reductions in waiting times for fracture clinic appointments.

He has worked closely with the hand therapy deparment to consolidate the use of patient-rated outcome measures as part of routine outpatient practice.  He introduced  WALANT (Wide Awake Local Anaesthesia No Tourniquet) surgery to the East Lancashire Hospitals NHS Trust. This means that many patients who would traditionally be put sleep for hand surgery can now have their operations ‘Wide-Awake’ under local anaesthetic. 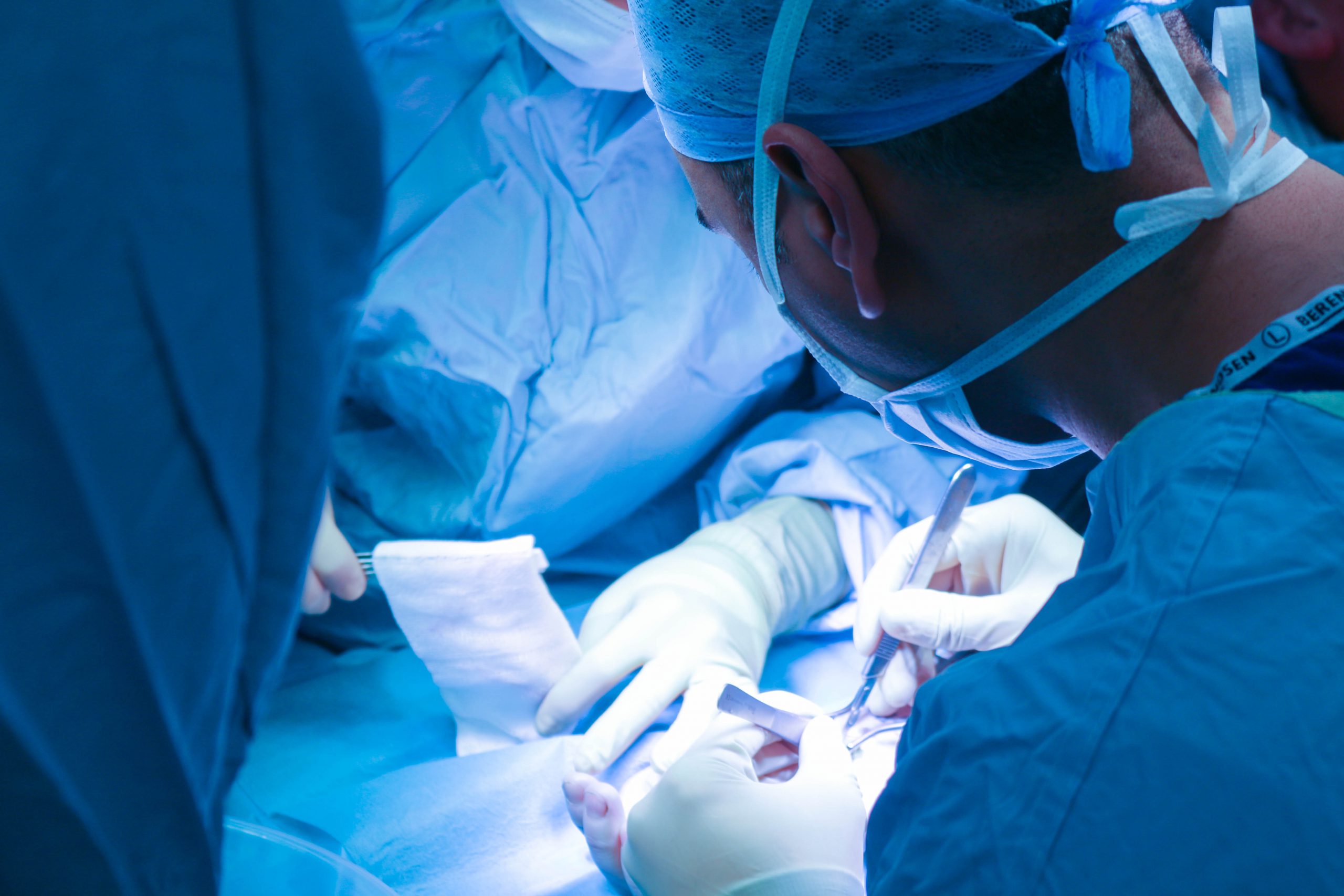 Reasearch is integral to Mr Younis’ role as a Senior Clinical Lecturer and trainer.  He is the prinicple investigator at East lancashire Hospitals NHS Trust for a number of national and international research trials including the DISC trial (assessing outcomes in treatment of Dupuytren’s contracture), COVID-SURG trial (assessing outcomes in surgery for patients with COVID-19), Corona Hands study (assessing outcomes in hand surgery during the COVID-19 pandemic), CRAFFT study (looking at the outcomes in wrist fractures in children) and the SUSPECT trial (surveying the practices across the UK for treatment of scaphoid fractures).  Mr Younis has a number of publications and presentations to his name. 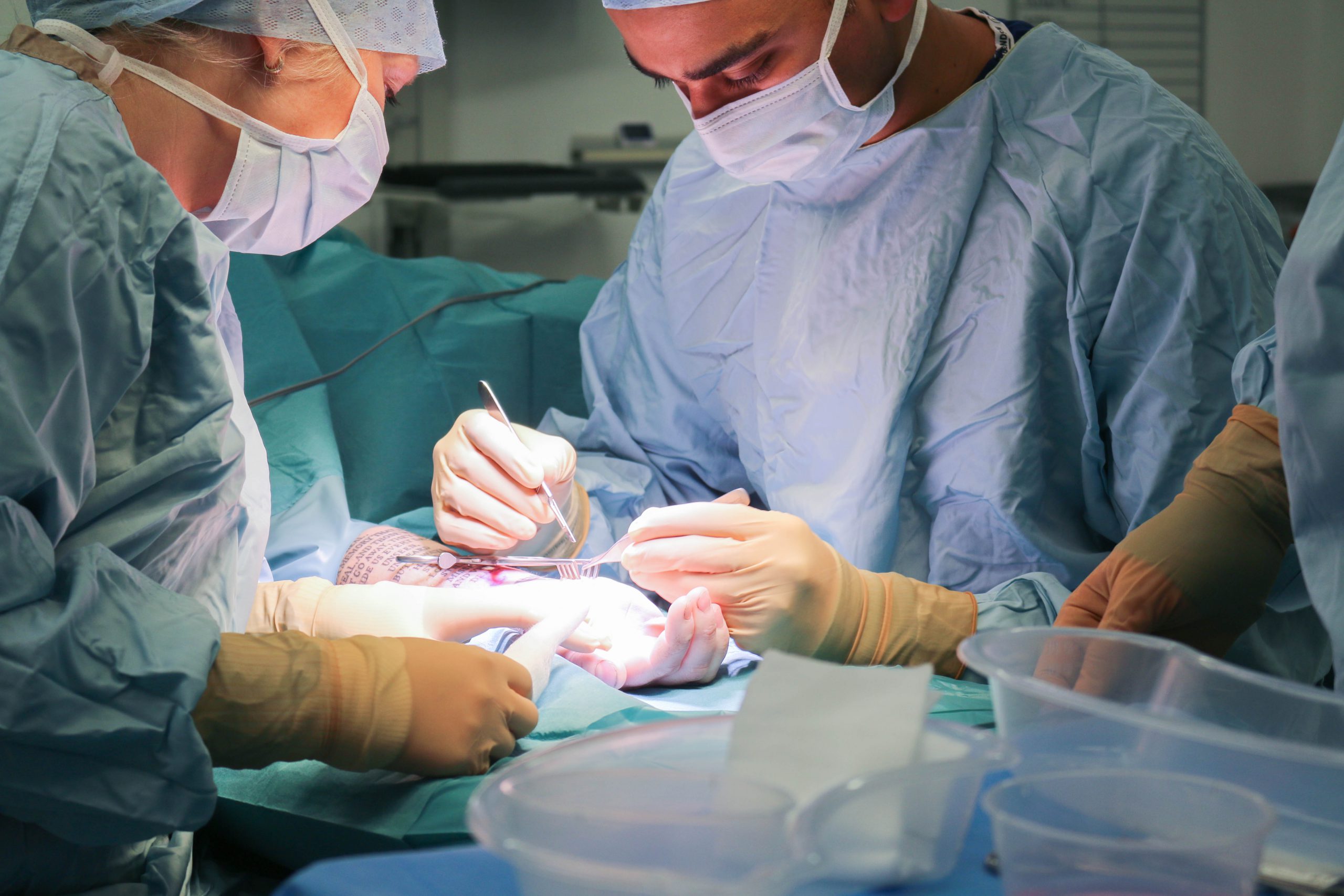